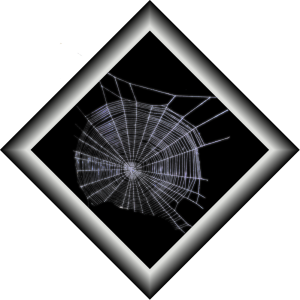 Unlife is a very potent force, and a power unto itself. Its origins lay in Middle Earth, where Ungoliant, Queen of the Spiders, first drew breath. it is  an old enemy that has been around for a long, long time.

Ungoliant rules over the lost lands (mega-rock or parts of a proto continuum) of Valinor There is only one known entrance with Geran keeps secret and plugged between Solstice and Valinor. In addition, Valinor is otherwise completely surrounded by the Abyss, with two exceptions: Middle Earth Two, and a rumoured Power of some kind which also serves that purpose. These two lands contain Valinor, preventing it from expanding, and acting to limit the expansion of Unlife.

Unlife is a different and naturally antagonist form of existence that is completely against all other forms of life. It seems to want to de-nature, destroy and corrupt, and ultimately wipe out all life. It is by nature toxic and destructive to normal life and corruption can occur incrementally, partially or completely. Even the Abyss Queens detest and actively hate Unlife and Ungoliant, although some members of the Cornelian family have less qualms, with Oberon, Mandor, Caine and Eric, working with them to mutual ends at times.

Middle Earth in relation to Unlife

Melkor (a past life of Lucius) invited Ungoliant into Valinor to kill the Two Trees, after which they turned on each other. Melkor would have fallen to her but he had his demons, Sauron, and the Balrogs drive her off.

When Melkor/Morgoth, formerly of Valinor was killed through a prolonged and torturous death in the Void (aka the Raw Abyss), the execution of one of the 15 led to the internal loss of ‘imperium’ and moral authority, and cursed the land, which was already infected from the destruction of the Two Trees. While not a Death Curse, per say, this was a natural consequence of one of the Valar being slain by another of the Valar.

Valinor was corrupted silently and in a very short time after the end of the third age of Middle Earth (mega rock), the Valar each died around the same time of the disease. Gandalf and the White Ships never made it to the fallen land. The last dying act of the Valinor was to plug up the contamination and create Middle Earth Two as a buffer and safe area. 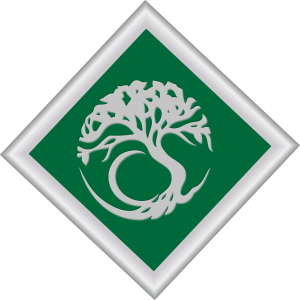 Later on, the Prime Middle Earths were absorbed into Solstice, which expanded around it, with the exception of the contaminated area of Valinor, which is like a sliver stuck in the hide of Solstice through the plugged entrance. Dworkin decided to leave it alone as he feared an unrestrained Valinor floating around contaminating an unprepared continuum. According to Matthew, there is a record in Dworkin’s archives of a meeting between Dworkin and Suhuy, andthe Abyss Queens, major figures in the Abyss, and City State mayors of the remnant of the old Abyss Empire, under the hereditary right of then-Crown Prince Swayville of the Abyss Empire.

In addition, the University of Welksham offers courses in the history, identification and combating of Unlife, which are taught by Geran’s son Alexander.