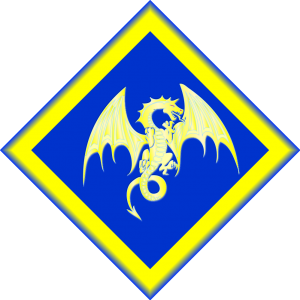 Head of House: Jericho, son of Tubble Channicut and Queen Florimel of Chaos and Amber

Grand Duke Jericho is married to Clarabelle (daughter of Rosemary Helgram), and they have a number of children:

Channicut is by far the most commercially minded Major House, with a somewhat rapacious reputation. It was the other House which was late to end hostilities with Amber. Tubble became Grand Duke after his predecessor was killed by Benedict Dworkin-Barriman. Tubble, in turn, was assassinated thus the house fell to Jericho.

There is also a cadet branch of the house, the Heydrich-Channicuts, which was founded by Jericho’s half brother Reinhard, and is now run by his son, Klaus.