The Power of the Nine Worlds:

The Great Rune or Asgardian Pattern

The concept of Balance exists in Asgard as a real thing.  The very nature of the Nine Worlds actively resists efforts to subdue the native peoples and forcing the Worlds into some overly civilized existence.  In the beginning, Oberon created the Worlds to be rough lands, living in and through conflict, and constantly in a cycle of birth/death/rebirth.  Those who seek to change this will find Asgard itself rising up to deal with them.  In Asgard, everyone exists at the whim and in the service of the Great Rune.  Those who forget that do so at their very great peril.

The Source of Magic

Magic in Asgard springs from the Pattern.  Mages attempting to tap into this power within Asgard are made successful at the whim of the Great Rune, and, in keeping with its efforts to support the Balance, this access may or may not be granted.  In general, however, the greater one’s relationship with Asgard’s Pattern, the stronger the ability to channel its power.  Those without such a relationship (i.e. having walked the Asgardian Pattern) will find their magical abilities seriously weakened.  Power words will be little more than fireworks, and even the most powerful mages will find their spells able to be countered by those significantly weaker than them.

All magics in Asgard are powered through the cycle of Creation and Destruction embodied by the Great Rune. Closer attunement to the Rune grants the ability to draw upon greater levels of power and more impressive capabiliities.  Similarly, those who attempt to draw power from the Great Rune do so using a series of methods of varying effectiveness. These include:

Magics within Asgard most often tend to fall into one of four common forms:

The Runes of Odin

If the Pattern is the battery that powers Asgardian magic, the Runes of Odin are the instructions for its use.  Even the greatest users of magic must understand and accept this.  Those without an ability to work the runic magics of the Nine Worlds will face an insurmountable wall that will never be climbed.  For all but the most magical of creatures, the runes are the language of power. 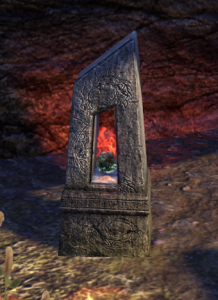 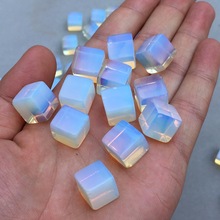