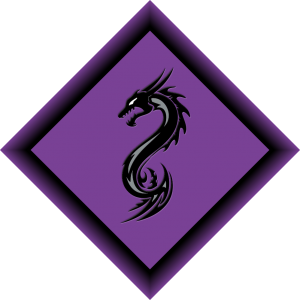 Disputed by: the Council of the Jesby Aunts

Jesby was one of the last Houses to end hostilities with Amber after the Patternfall War, which led to the death of the previous Grand Duke, Tmer. Thereafter, a predominantly female Regency Council was formed, until such time as Grand Duke Designate Rambault was considered old enough to take his place. However, this Council has since been replaced by Grand Duchess Glorianna, who is now the official Head of House (although this position is disputed). House Jesby has something of a reputation for poisoning their enemies, and their enemies, as well as being ritual magicians of some skill bur rather darker hue, and competent warriors.

Other notable members of the House: