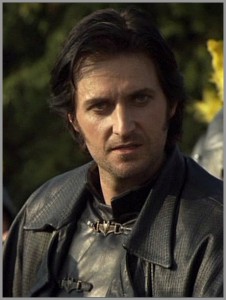 Lean, rarely smiling, Gregor has an intensity about everything he does and a constant tension that suggests he is late for some appointment. He walks with a slight stoop, which he claims to be due to a wound got in some ancient war no-one has ever heard of. Despite his aura of menace, many of his patients have said he has a compelling voice and charming manners.

Parentage: Son of Deirdre
Age: Unknown.
Known siblings: A sister, Tyme.
Known children: None.
Titles: Lord Keeper of the Privy Seal of Amber, Marquess of Houghham and Viscount of Coldred, Grand Commander of the Order of the Arden Woods, Grand Admiral & Commander of the Amber’s Reserve Fleet, Duke of Wereborough, Baron of Liss Forest and Saxeways, Crown Prince of the High House of Karm

Recently re-united with Faiella his grandmother, who he long thought of as dead. Has assisted in the recovery of his mother from injuries inflicted during attacks on House Karm in Chaos, and been active in restoring the House’s fortunes. 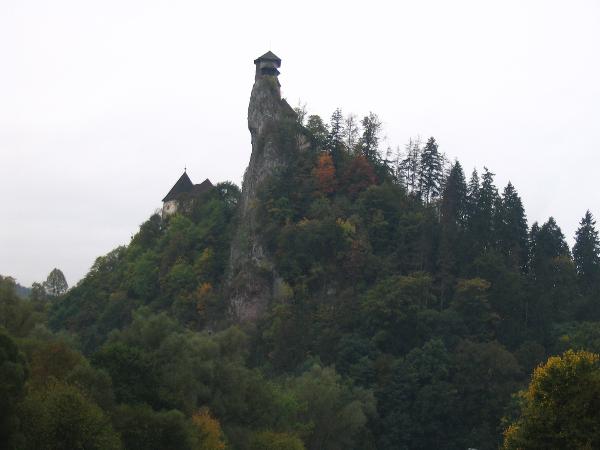