Tenaka stands about 6′ tall, weighs about 175 lbs. Athletic build, black hair, violet eyes, strong Asian influence in coloring and appearance. Tenaka appears to in his 40’s or early 50’s, though he is much older. Tenaka normally wears a crimson shirt under a black breast plate and pauldrons chased in silver. Charcoal grey breeches are tucked into glossy black leather, knee-high boots. A grey leather weapons belt/harness with decorative, but deadly shuriken and a silver buckle supports a katana on his left and a large pouch and dagger on his right. He wears a charcoal grey, full-length, hooded cloak overall, held in place by a silver brooch. 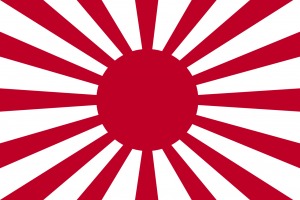 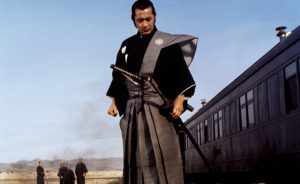 Tenaka is the eldest of Aleksandr and Nihonese Imperial princess, Amaretsu Ashikaga, last daughter of the imperial line. She ruled as Empress with Aleksandr as her consort for a time. When Tenaka came of age, she stepped down in her son’s favor. Tenaka has studied numerous subjects over the years, and his combat skills are second only to his father’s.

Nihon is an earthlike realm where Japanese culture is predominant, mixed with Parysian. It is the technology leader of all the realms of Greater Pacifica.