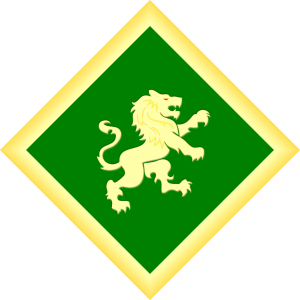 King Swayville has formally named Rexford as a Grand Duchy. There was the grand installation ceremony at Thelbane Palace before the Dragon Throne where the King of Chaos and Emperor of the Abyss, Emperor of the Black Zone, Right Arm of the Great Dragon solemnly elevated the loyal Duke Rexford Jr. of Rexford Ways to becoming the newest Grand Duke.

Prime Minister and Grand Duchess Princess Dara of Sawall, Helgram and Hendrake was on hand representing the Chaos Government. Foreign/Grand Ducal representatives were on hand including Queen Consort of Amber and Princess of Channicut, Elizabeth of Channicutways, Queen Mother Clarissa of Helgramways and Amber and Queen Mother Cymnea Barriman of Amber.

Rexford is a traditional Duchy with a tradition of supporting King Swayville with a regular alliance and/or collaboration with Tubble Channicut. It is unsure where the new Grand Duchy will realign itself.

Aaron Haydrian, heir to his uncle Grand Duke Rexford II would have been on hand for the ceremony..