Jowan employs a number of staff in both the High Redoubt and Seòras. However, he has four main and trusted advisers and counsellors. 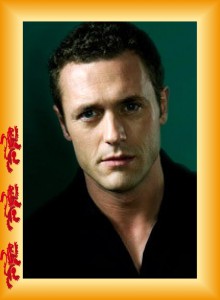 Rónán is a grandson of Duke William Helgram (and therefore a nephew to Dara), although due to the irregular nature of his father’s birth, belongs to one of the more junior lines of House Helgram. He studied at the Helgram Academy, where he proved to be one of the more military-minded students in his graduating class. He got to know Jowan when they were both later teaching at the Academy, and Jowan offered him the position as his Warleader at the High Redoubt. 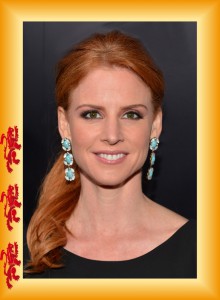 Bríghid is one of the more ambitious women in the Helgram Family, and excelled in magic and conjuration at the Helgram Academy. After she graduated, she found herself assigned as PA and general office ornament for one of the more old-fashioned Helgram Dukes. This didn’t sit well with her at all, and to prove a point, she poisoned his coffee one time, making him sick and causing him to lose face for having embarrassed himself in the office. Jowan, as one of the family poison experts, was called in to find out what happened, and traced the duke’s “illness” to Bríghid. The duke was outraged, and dismissed her from his service. This would have left a black mark on her record, had Jowan not offered her a position as his Girl Friday, PA and considerably more than just office ornament, in the Black Zone. 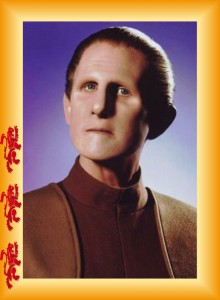 Makhoni is a half-human, half-demon cross who Jowan came across when he was working with one of the Helgram trade delegations. Makhoni was being beaten by a group of yahoos from one of the Minor Houses, who were punishing him for his appearance: neither demon, nor human, but somewhere in between due to a shapeshifting mishap which left his natural form as a mixture. Jowan took issue with the yahoos and sent them packing. It turned out that Makhoni had recently been thrown out of his previous House, with the death of his master, as he was considered too ugly to serve there any further.  He had been looking for new employment when he was set upon by his attackers. Jowan sent him to Seòras where he was able to recover, and then offered him a position as Major Domo of the Hight Redoubt. 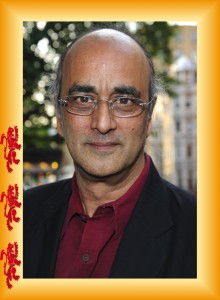 Suhayl is an old Helgram retainer of long standing, who knows pretty much everything there is to be known about House Helgram – both Family and servants. He was manservant to Duke Daveth for many years, and knew Jowan from a boy. He and his master’s young grandson became friends, and he also became Jowan’s confidente. Once Jowan stepped up to work for the family, Suhayl requested to be transferred to the Young Master’s new staff. Daveth agreed, and Suhayl has been with him ever since. He runs Seòras in Jowan’s absence, and the latter trusts him implicitly.