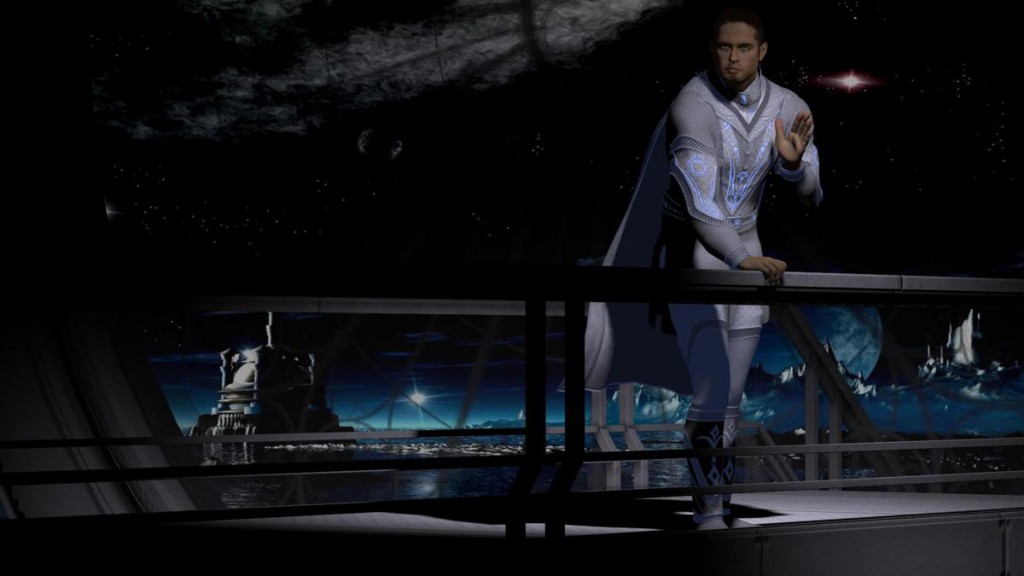 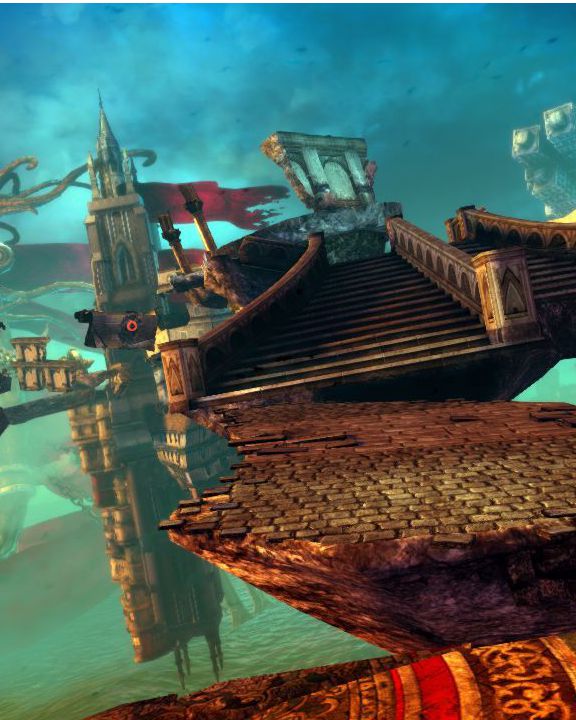 Mother – Cassandra of the Royal House of Scaura

Adventures rummaging through an ancient castle found an egg. It was not just any egg but a huge egg four meters long and half that wide. Someone dwelt within in. Once cracked the adventures were surprised to find a man. Weak, sick and disoriented, Jericho took this man in helping him recover.

Memories were not forthcoming. Fragments rose in the form of dreams and living visions. The egg held the man for over half a million years. Plague infested his ancient lands. The young man was place in suspended animation until such time a cure could be found. 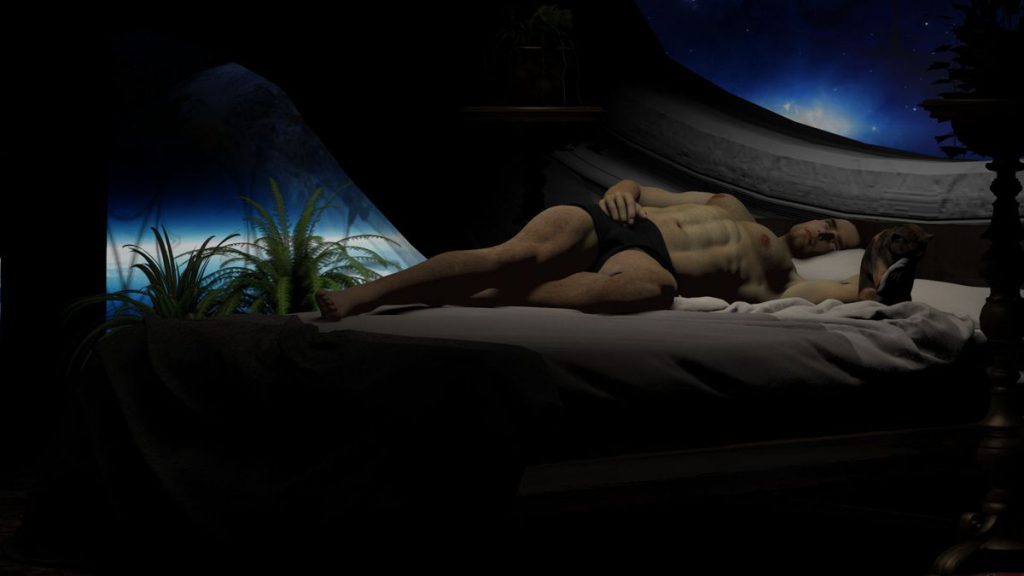 Time passed. He slept unaware of the changes wrought in the realm around him. Elements of the Abyss changed. A great-nephew, created something thought unthinkable – a land of substance outside the realm of the Abyss. The young man considered this folly. Two great-nephews experimented. Many of their experiments failed. Some made money. Some got lost in the libraries never to be seen again.

Upon waking, the young man was shocked. Kind Jericho told him much of the mistake – Creation. The grand-nephews still lived. One was in fact a king. The young man went to this king who claimed to be heir of Cornelius the Younger. This pretender was confronted. The young man was put up. Here he read the libraries of the pretender. The young man left in time to seek his own way and to discover the foolishness of the mistake. Along the way he met the other two great-nephews. The meeting did not go well.

Stepping out into this new world, the young man travelled about devouring knowledge and studying the mistake. Along the way came across the children and grandchildren of his great-nephews. And the adventure begins….