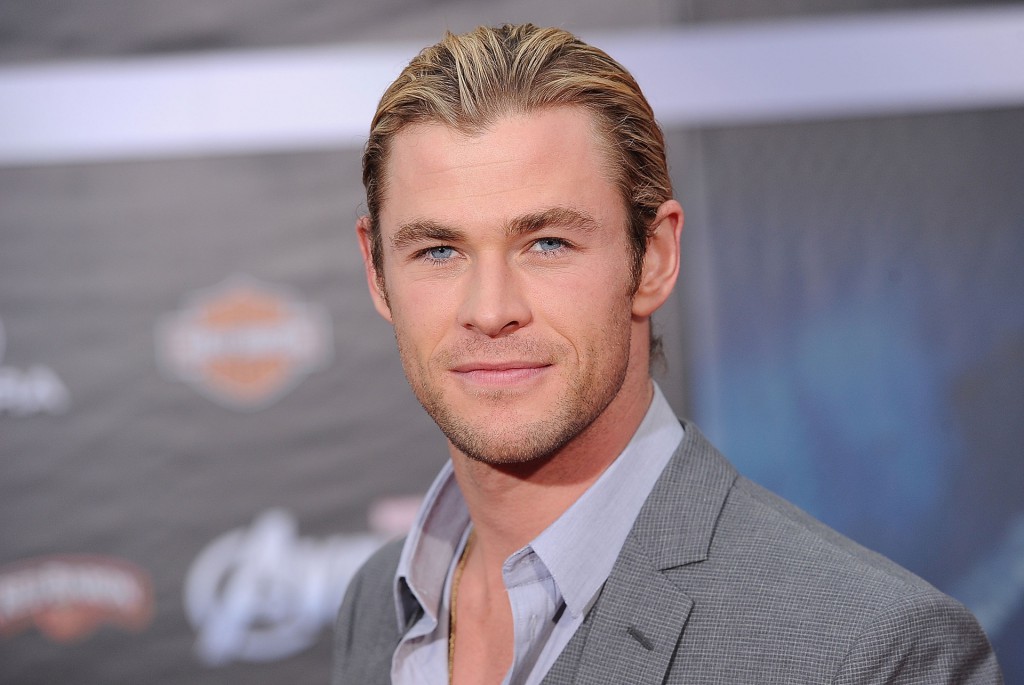 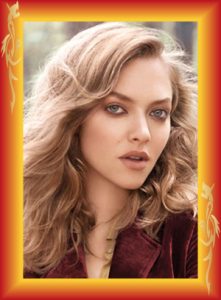 Sheridan has married Sophia Hendrake and they have been running New Vegas. Recently New Vegas has claimed up to the halfway point in-between the closest chakra worlds.