Atreya’s Symbol: Silhouetted, crossed kukurhris over a copper circle on a blue field. 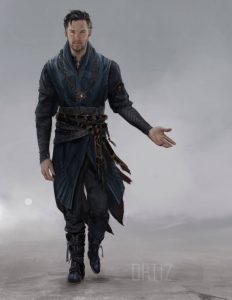 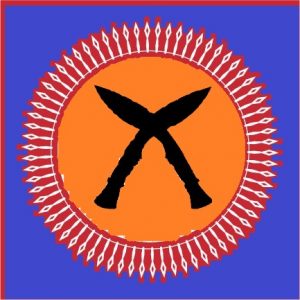 Atreya is a studious,  contemplative fellow. A student of many mystic arts. One of Aleksandr’s many children, and perhaps the oldest. Looks to be in his 30’s, actual age, well you’d have to ask him.

Atreya has one of those Unlife Bane weapons some people made with Lucius. Atreya’s weapon is kukurhri that can become a pair of blades. He has dubbed it ‘Last Resort.’