As the Pattern is to Amber, so the Logrus is to Chaos.

The Logrus is the constraining of the Chaos of the universe, and is what give the Nobles of the Courts of Chaos the ability to travel in Shadow – and bring Shadow to them. Logrus initiation is a pre-requisite for any form of Ways building.

The experience of initiating to the Logrus is unique to each candidate. It is common for the act of initiating to it to drive the candidate mad for some time afterwards. Recovery rates afterwards vary from person to person, and the madness can take different forms, from gibbering in a corner, to deeply paranoid, to a kind of creative madness where the candidate gains deep insights into life, the universe and everything. And every so often, a candidate never recovers, in which case they are returned to the care of their respective House. 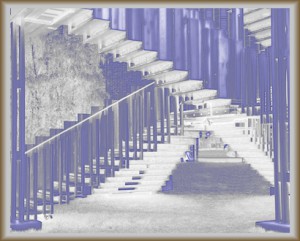 Many have tried to describe the Logrus, or depicted it in art, but there just aren’t enough dimensions to do so properly.  However, a selection of attempts at representing it are hung or displayed in various galleries around the Courts. 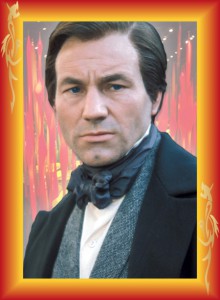 Archduke Suhuy, Keeper of the Logrus

Suhuy is Lord and Keeper of the Logrus. He is one of the two most powerful wizards and scholars of all time.  He favours the experimental method of learning over research and has named Edward, son of Benedict and Swayvanna as his Apprentice.

Suhuy is very curious and will go to great lengths to learn a minor detail or fact. He has been in a friendly rivalry with hisyounger  brother Dworkin over everything from chess to whether the pattern or logrus is superior. He is not hostile to Amber but has refrained from being in public with Dworkin during times of war. However a mere Creation-wide War will not interrupt their private chess games. 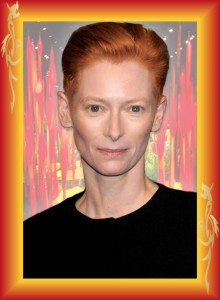 Jasra is the Daughter of Suhuy and Margaret Geib-Channicut, a younger daughter of  Tubble Channicut. She was born and brought up in the Courts, and quickly proved herself to be strong in matters arcane.

Jasra has a number of children, including Kelly (with Finndo of Amber), Glen (with Lucius) and Patrick (with Bleys).

She is currently married to King Brand of Brandenburg, and is standing as his Regent while he remains in a coma. They have several children, including Rinaldo, Dauphine Jorrah of Parys, and the twins Viviana and Ygraine.