Stands about 6′ tall, weighs around 186 lbs. He has reddish blonde hair and blue eyes. Jacque looks to be around 35 years old although is he is much older than that. Jacque normally wears a uniform borrowed in color and style from the French Navy of the Napoleonic era. Navy blue coat with gold trim, with a white waistcoat and shirt, crimson, tightly fitting breeches are tucked into scuffed black knee-high boots. A black leather belt with a brass buckle supports a battered leather pouch and a holstered M1911 style pistol on his right and a silver rapier on his left.

Jacque’s Symbol: a black raven on a blue and white rayed shield 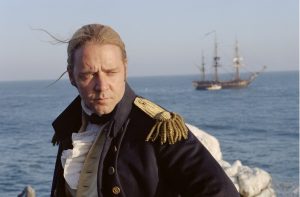 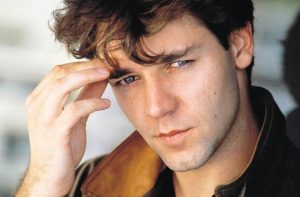 Jacque, at heart, is something of a rogue, a swashbuckler, and in some Shadows, a pirate. Jacque is one of Aleksandr’s children from Bretagne, Parys by one of his many mistresses there. Aleksandr brought Jacque to Greater Pacifica as a little boy. Jacque’s favorite pastime is making alcohol: beer, wines, whiskies, etc. which his half-brother Kieron is quite happy to sell in his bars. Jacque is a strategic commander; a master of moving troops, ships, and materials to where they need to be. He’s no slouch in a straight up fight nor at field commands. He is quite fond of being at sea (space in higher tech realms) in a variety of ships, all inevitably named Dreadnought. 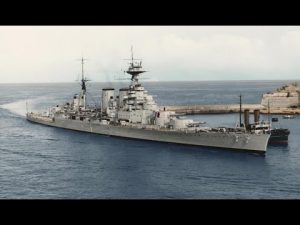 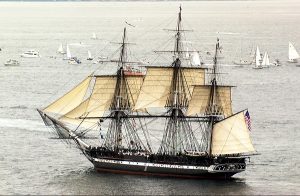 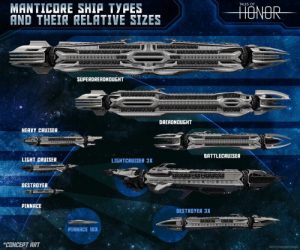 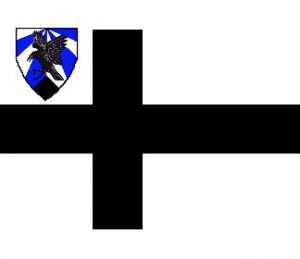 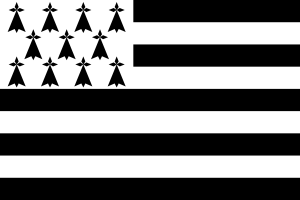