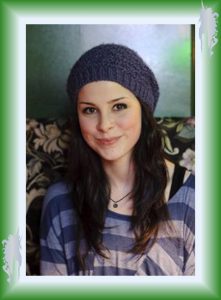 Caroline Rose Daltry is an estranged daughter ourf Ian Hawke. She is listed in the family records of House Helgram, although she’s never set foot in the place.

Not a great deal is known about her, except that she is staunchly against what she consider the Family Fascism. She particularly finds Matthew both dictatorial and creepy, due to an incident in the past. She also has serious problems with various members of her direct family  who seem far too happy wearing Black & Silver Hugo Boss uniforms: especially her brother Artur and her nephew Armand.

She is known to be both a sorceress and a practising Wiccan, as well as having an education in the old Celtic religion. Her magic is focused towards nature and protection, and she also has an affinity with plants (probably inherited from her father): their idenfication, users and being able to manipulate them.

She has also walked the Pattern.

She is the Protector of Brazil on Ancient Earth.