Second child of Dave and Michelle, she is three years younger than Malcolm and four years older than the twins Bertrand and Beatrice. 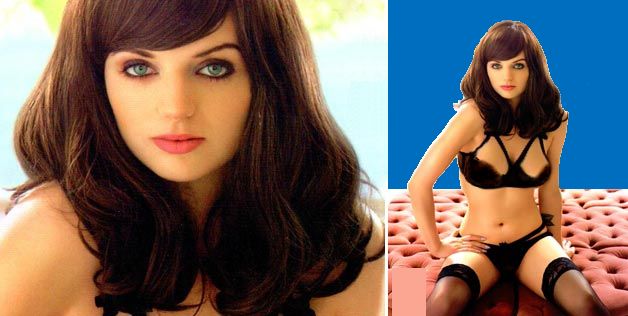 A very grown UP Constance

Being the middle and the first girl, Michelle overdoted on her.

She hates it.  She’s far from a SS (special snowflake)…

Which got fixed. As she puts it, she tried to escape the penitentiary a few times and got ‘drowned in cooking oil’ (turned into first level of servant/priestess of Rilga her great grandmama. One of the main fights is about the (ding as in bat) Mother Goose type outfit. Especially in  Port Royal. Ulrich has snitched on her  few times and she found out they’re relatives. She has been seen with a gallon pail of a mixture of holy water and mostly chocolate syrup (also blessed) that she tries to baptize Prophet Juan with and exorcise him, expel him as a demon, expel the demon from him, or convert him. She will magic up chocolate misses with magic on any that hits anyone or anything but Juan. She thinks she’s wearing him down or chasing whatever it is out of  him.

She has spent enough time elsewhere (with grandparents Gerard and Rose, her mom, and her two sisters that she is now younger than Bertrand in physical age. She claims to just be 18.