Hrafnborg is the gateway city to the Asgardian Iron Ring. A modern city housing an average of 700,000 residents at any given time, the city covers approximately 100 square miles is built in a series of concentric rings, each higher than those previous. Each ring of the city is generally dedicated to a single purpose (similar to the Burgess or CCD model), and traffic between the rings is carefully arranged through a series of public or private transportation options.

Hrafnborg is a modern city, absolutely cosmopolitan in contrast to much of the Power. Most visitors to Asgard only visit Hrafnborg as whoever they need to meet with will go to the city.

Law enforcement in the city is deemed to be very draconian. 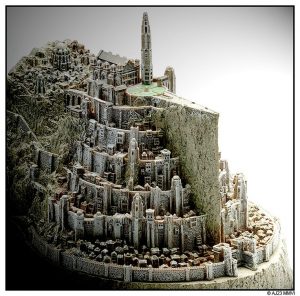 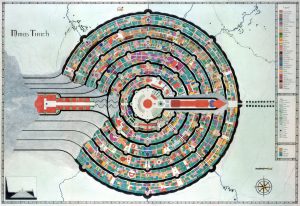