Beatrice (Bea) Adams, younger of a pair of twins, youngest child and youngest daughter of Dave and Michelle. 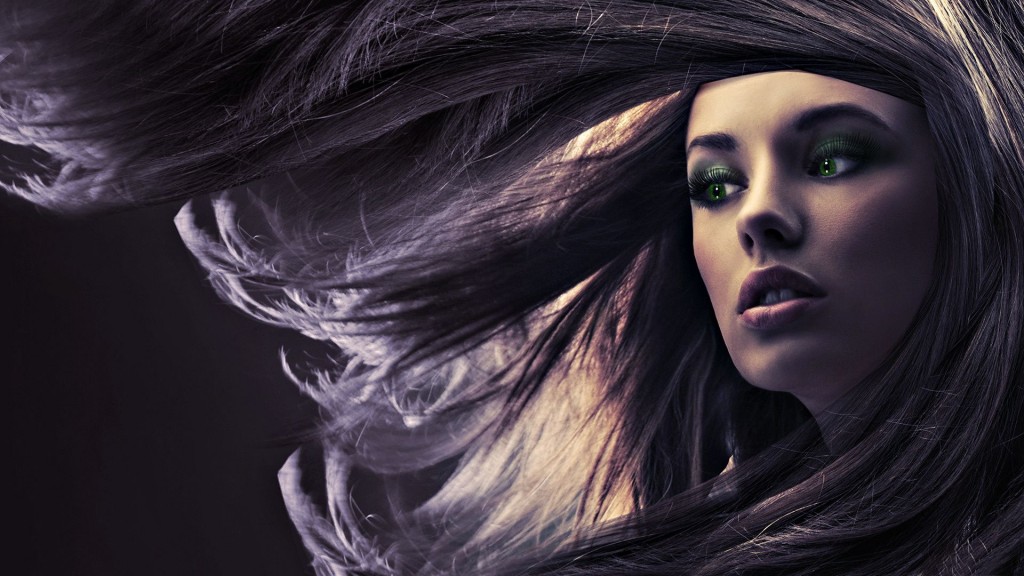 A very grown up Bea

Like the other Adams children, her hair is dark. Against that is grandfather Corwin’s green eyes… and she can do bat those lashes, niagara tears and puppy dog eyes with the best of them.

Her current location is unknown. Since her father Dave crispered Caine most of his family is below radar.

An update on her last known whereabouts is she went with her mother and sisters to live with Grandpa Gerard and Grandmama Rose, especially when she took too much of a shine to Tone when she was about 14. Actual age presently not known.