The third born and eldest of a pair of fraternal twins; of Prince Dave and Princess Michelle. He has oldest brother Malcolm, older sister Constance, and younger twin sister Beatrice.

[He has yet to appear on the scene, and the image is that of a more mature ‘Bert’ of low twenties] 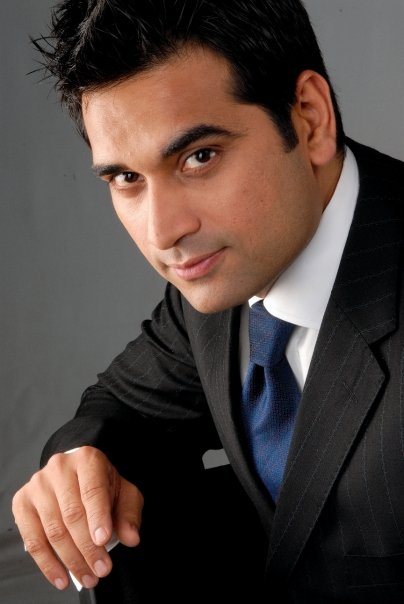 He took less after his older brother, and is lighter of frame, but still a well built and muscular man of about 6’3 and 230 or so pounds. He also has a fairer complexion than his older brother. At present his whereabouts are unknown.

After his father divested himself of worldly goods and submitted to the Star Chamber, Bertrand became the baron of Beckhamton, and the brewery and New Villa vinyards, including the second parcel Dave bought in the firesale of Oberonic stuff a while back.  He married his girlfriend Beverly, half demoness, and they have two children George and Mary. He has been a quiet and hard working baron, keeping things in order and keeping up the standards for the brewery and winery.