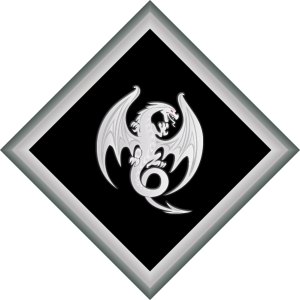 Grand Duke Gramble was recently restored as Head of House, and it has come to light that his “death” was arranged by Dara, who had held him prisoner. The remaining children of Mandor who managed to stay in good standing with King Swayville have been restored to the line of succession in House Sawall. Children of Mandor’s sister, Marlena, including Dave Sawall, follow after the children of Mandor.

Sawall are largely magicians and politicians, and Duke Mandor is close to the Dragon Throne.

Other notable members of the house 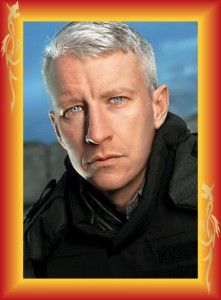 Mandor was always fascinated by the darker side of magic. Despite that, he served King Swayville faithfully for thousands of years, and was Prime Minister on and off, at least 250 times.

In the end, however, as Swayville’s health appeared to fail and he saw weakness, he ceased to serve, and began to covet the throne. Due to his actions to achieve this goal, Mandor established himself as public enemy number one in both the Courts of Chaos, and the rest of Creation. He and a number of his sons, a daughter, and a grandson were killed or imprisoned as a result. Mandor was eventually killed by a combination of Dave Sawall, and Swayville’s grandsons, the Archdukes Ian and Edward.

His daughter, Mandy was dragged back to Swayville’s court in a blue crystal sack where she was stripped of all her titles and rank, and beheaded by Armand with an axe like a commoner. 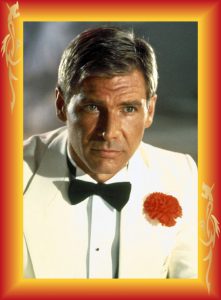 Of the sons of Mandor (many of whom he had with Deirdre of Amber), Handorim is the one who continues to champion his father’s course of action, using similar methods. He is still in active rebellion against King Swayville.