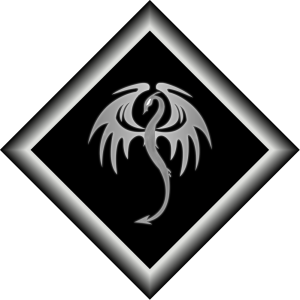 Duchess: Deirdre, daughter of Oberon and Faiella of Karm 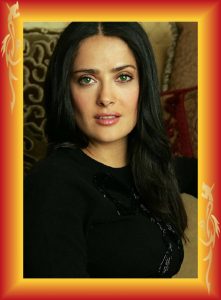 Around the time of the war between Chaos and Amber, following Oberon’s decision to divorce Cymnea Hendrake in favour of Faiella of Karm, the House was largely wiped out. Karm bloodlines mainly survived in the form of Faiella and her descendants, and it was downgraded to a Minor House.

In recent years there has been a movement towards restoring Karm to some of its former glory, although the initial attempts met with disaster, and Duchess Deirdre was nearly killed. She has since recovered.

In more recent times, however, Deirdre’s actions have been called into question by other Houses as well as elements from Amber, due to her becoming involved with Rebman politics, as well as certain of the more unsavory Abyss realms. Following an incident on 1997 Earth, in which Deirdre and her allies attempted to murder Robbie Helgram, she disappeared and her whereabouts are currently unknown.

Deirdre has a number of children who are acknowledged as members of House Karm. These include several sons with Mandor Sawall.