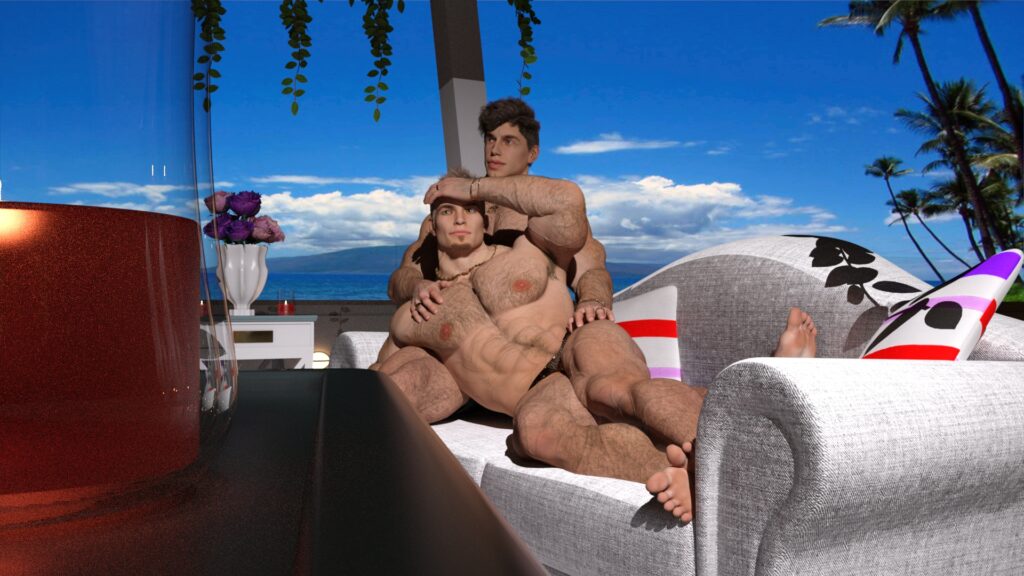 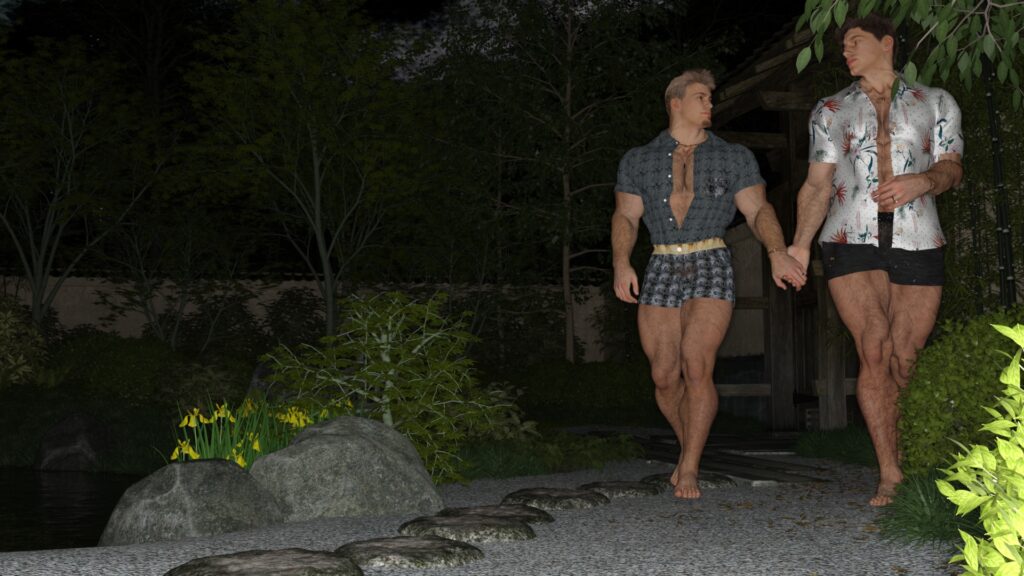 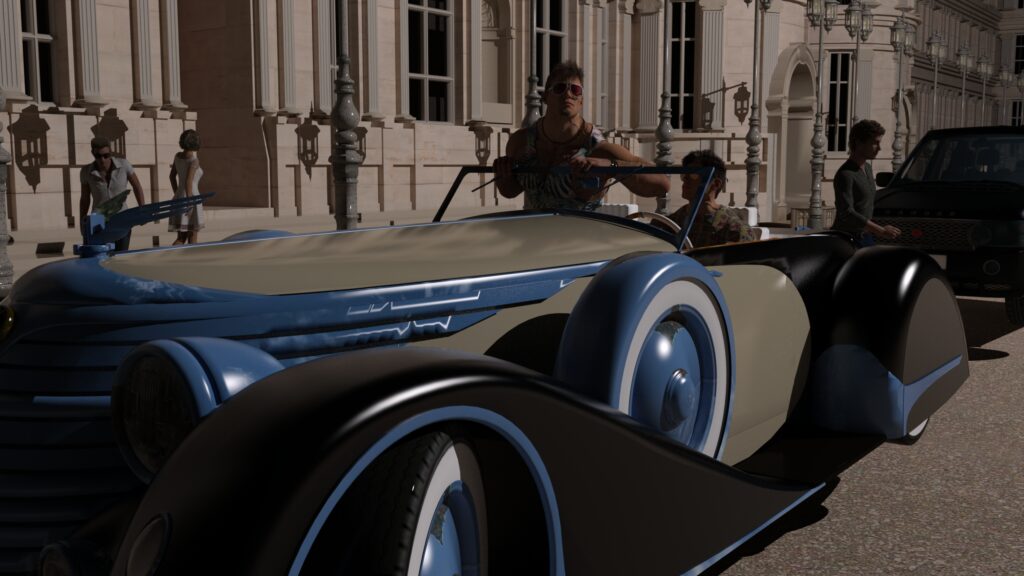 Heir to the Grand Duke of Rexford

Wrongly accused and imprisoned by King Swayville some years, Aaron escaped the so-called escape proof facility. Sought by the mad king for crimes he swears he had never been involved in, Aaron hide out in the Abyss for a very, very long time.

Only recently has Aaron showed his face in Solstice again when he showed up at some boring party put on by someone called Matthew. Well, some festive occasion it ended up to be. The host rudely did not even bother to say hello. Wandering about with his old university pale, Karl, who does not even look like a bear, he met a few members of the new generation.

It did come to his attention that some of the old guard sent hurried trumps saying ‘he is here’ type of stuff. Honestly why. The old coot on the throne of Thelbane after several Geritol purgatives must have realized his stupid mistake and issues a pardon. A little late Aaron would say.

Well, the old coot seemed not forgive after all and issued another warrant on Aaron for some trumped up charge. So Aaron killed some jailer getting out of the hellhole of a prison. Big deal, it was no one important anyhow. Just some stupid demon.

Aaron is now spending his time wandering around Solstice seeing what there is to be seen. He did not get much of a chance in his youth.

Once imprisoned by Swayville and held there by Mandor and Fiona after a royal pardon was granted, When Aaron arrived back in the Thelbane from 50 millennia in excel in the Abyss. King Swayville was not happy to see him. A pardon is a pardon though and now he gets along with the king, at arms length.

On his return to Rexford, Aaron swore a vendetta against member of hour Jesby for the murders of almost the complete male line of Rexford. He has systematically hunted down several older Jesbys and publicly killing them. He partially like the death of one of them at the opera in the capital of Jesby one evening. He was heard saying later, he had a delightful time at the theatre that evening.

Promised to the Duke of Rexford, thousands of years ago, Aaron was able to secure the promotion to the state of Grand Duchy after preforming services to Swayville including returning a large portion of the Abyss Empire. He is not viceroy of the Abyss Empire in Swayville’s name.

Shortly after returning the Rexford, Aaron met Ché, a son of Mandor. The two found they had must in common and a hatred of Mandor was not one of them. Their friendship grew beyond mere friends as they found love in each other arms. Married in Rexford with the blessing of the new Grand Duke, the two have taken up residence in the grand duchy.