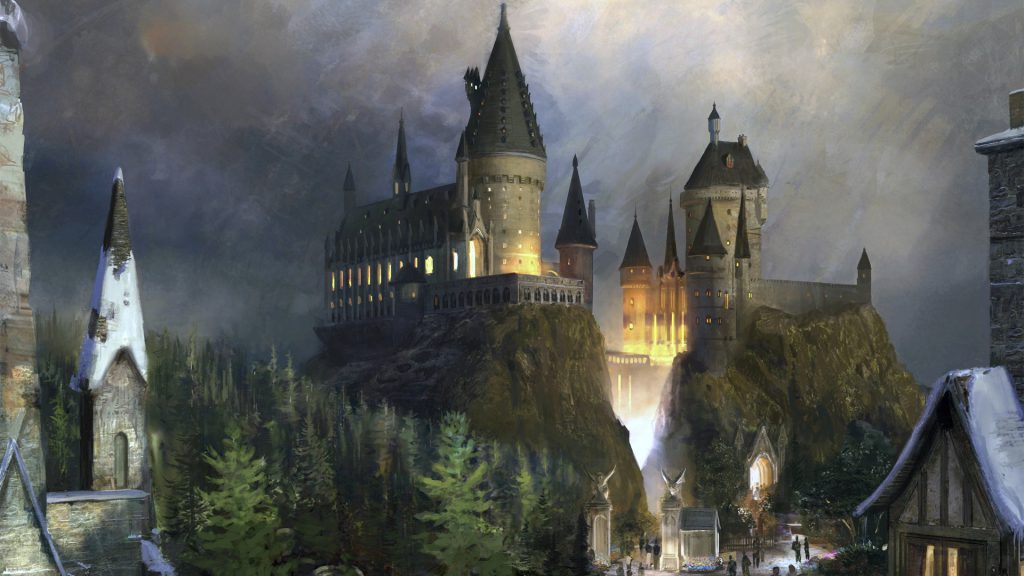 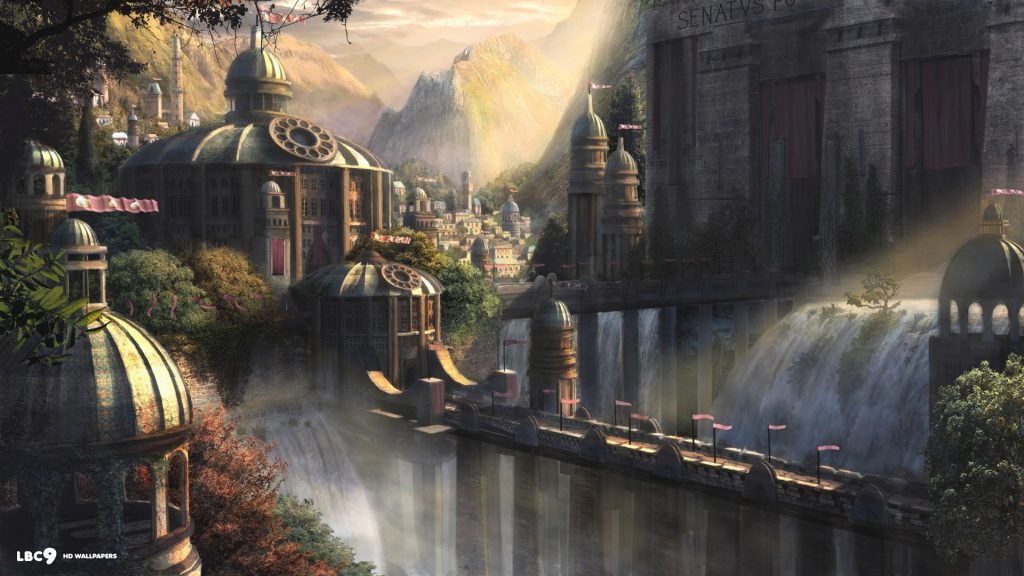 The university is made up of a variety of institutions, including 106 constituent colleges and a full range of academic departments which are organized into seven divisions. All the colleges are self-governing institutions as part of the university, each controlling its own membership and with its own internal structure and activities. Being a city university, it does not have a main campus; instead, all the buildings and facilities are scattered throughout the city centre. Most undergraduate teaching at Imperial University of the Abyss Empire is organized around weekly tutorials at the self-governing colleges and halls, supported by classes, lectures and laboratory work provided by university faculties and departments.

Imperial University of the Abyss Empire is the centre of the creations oldest and most prestigious libraries in creation with tens of millions of rare volumes along with vast buildings worth of modern books from recent history (dating back to the founding of the Logrus). The timeless, original sections of the university have been maintained and, in some cases, updated and continue their rich historical specialization in magical and ritual studies. New sub-campuses boasts a massive performing, musical and visual arts program along with modern sciences, engineering, medicine and the humanities.

In it past the great houses of the Abyss Empire demanded their children be educated at the venerable university. Capable of housings and teaching upwards of one hundred thousand students, housing is provide at no cost by the university. Today, the doors are open to all regardless of position, power or wealth.