Nestles in the an inhospitable section of Amber’s far north close to the mountains sit much uninhabited land. War, pestilence and the ravings of the madman Gaius rendered the population scarce. If one walks through the forest around what was a village or town, the bleached bones of Gaius victims are easy to find. 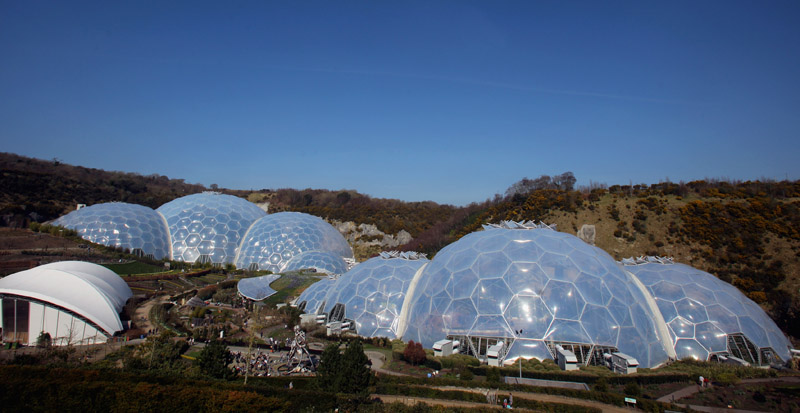 The Viscounty of Wembelville lies within this scant territory. Gifted to Andrés Campos by his majesty, King Bleys of Amber, the viscount did little at first. Recently and to some stupidly, the viscount moved one thousand settlers with a mobile hospital detachment and troops into the lake valley. With the harshness of winter and the fact the viscount is considered a southern against him, construction began immediately. Opening a gate, construction crew with prefabricated habitations arrived from his shadow of Dharmvyadha. Foundations went in and protective domes rose into the sky. The locals were scared. The invaders had come. However, food, clothing, medical help and repairs to the hovels the people lived in were provided. The new settlers came to live in the domes. Those who were there before their arrival lived in their newly repaired homes.

From the domes the indigenous residents gained access to fresh vegetables and fruits during the long winter months. Chickens, pigs and cow lived under the protection of the domes. Where the indigenous peoples may have starved, they found more and an abundance of food and comfort. Slowly trust grew and by spring the two groups began to work as one to prepare the land for the coming season. 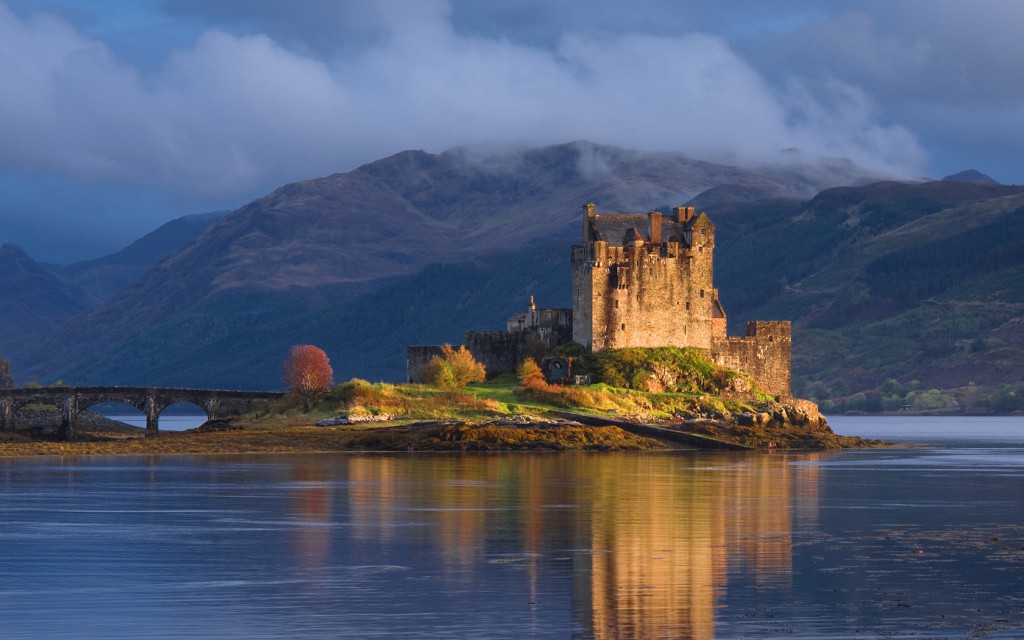 Some in the royal court in Amber and is shadow courts amongst the northern lords called against the actions taken by the viscount. He used unorthodox methods to accomplish his tasks. He opened gates into Amber. The counter argument is easy. Anyone with skill can do the same thing. All those who can use some semblance of magic can open gates, teleport or trump people or goods from one place to another. Some feared the exercise demeaned and made Amber unsafe. In truth, the naysayers appeared to be ignorant to the fact that path had always lain open. The viscount used this to his advantage. If others want to see this advantage closed, then it is up to them to convince the king to do so.

In the middle of Wembleville sits a lake. In the lake is a island with a crumbling castle. The viscount sees this castle, once held by strong northern lords as a symbol of the north. Gaius destroyed it. Burnt it out while putting it inhabitants to the sword. The castle is to be rebuilt a symbol the north can be free and strong again.

Those he dwells in the north, the viscount is a follower of the king, though he has strong republican views. He believes in the rights self determination. However, in the Amber environment and the blockheadedness of much of the court, the rule of divinity continues. To this end, the viscount intends to allow the people the right to make their regional laws. They will elect their leaders and run their communities within the boundaries of the viscounty. The viscount will be but one of the population though the land, under Amber laws remains his. He will provide stability and innovation. He will run for office, to be freely elected. If the people choose otherwise he will respect their will. The viscount will however retain all aspects of regional security and justice. Each community within the boundaries of the viscounty will be free to raise a constabulary. Education, medical standards and even the standard of construction will have a base mark. The elected officials may choose to improve on this.

The North, True and Strong

The banner of an earl rises over the cold and inhospitable north. The wind blowing down the slopes of he distant mountains carries snow. The celebration is not halted even though the depth hampers movement. The population comes together to toast Their viscount. King Bleys in his majesty has elevated him to the position of earl adding lands and responsibilities. The viscounty acts of the anchor to the the greater earldom of 497 square miles. Plans are in the works to distribute the new pioneers into ten communities of 500 years through the lands. The seventy five hundred souls of the distant land look forward to the spring and the expansion it will bring, Surveys have begun. Old maps are studied and will soon be updated.

Elsewhere the forges of industry groan. Pre-fabricated constructs gather in a distant yard for the word.