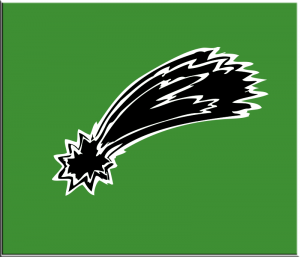 Creation and realm of Brand of Amber.

The position of Crown Princes was previously held by Dalt’s elder brother Geran, however the latter removed himself and his descendants from the succession.  Following Prince Dalt is his son Andres, followed by his other sons. Thereafter, the line of succession would pass to Dieter of Germania and his descendants.