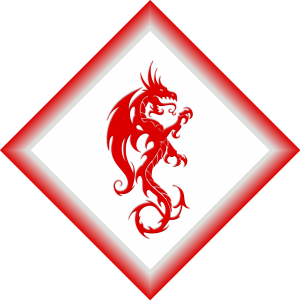 Ruled by Grand Duchess Belissa Minobee, who until recently was the only female head of a Major House. Unlike many Chaos Houses, which follow patrilineal succession, Hendrake follows the female line. Hendrake are best known for their martial capabilities, and comprise a formidable military force. Of this, the Hellmaids are considered the elite force.

Hendrake and Helgram are very close allies, and intermarriages and liaisons between the two Houses are common.

Other members of the House