Prince of Amber and Chaos 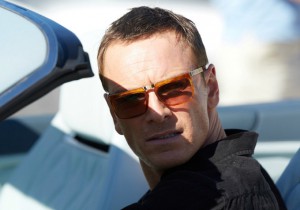 Age: Maxim’s age would appear to be near 30.
Weight: ~165 pounds
Height: 5’10”
Hair: Maxim has dark blond hair that is normally kept short.
Eyes: Maxim’s eyes are a pale gray that is fairly unremarkable.
Body Type: Maxim has an athletic build that borders on wiry.

Maxim surfaced in the E1 nation of Austria where he served as an officer in the Army under the name Maximillian von Auersperg. Although he did not appear to have any knowledge of his true identity, his career had been closely monitored by his father through various servants, cronies, and representatives. Suffering from suddenly appearing power surges and moments of near-crippling flashbacks, Maximillian reported himself to his superior and ended up in Matthew’s Antilla castle shortly thereafter.

The “Blade of the Hendrakes” 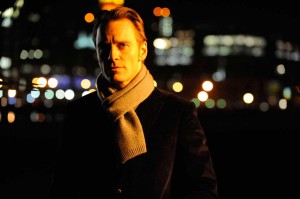 The culmination of the resurfacing memories appears to have occurred during a particularly violent thunderstorm soon after his arrival.

Oberstleutnant von Auersperg and the High King disappeared for a period of over a week, and, upon their return, the reserved and somewhat overwhelmed Army officer had been replaced with a man who referred to himself simply as Maxim. Matching his changed personality, Maxim’s appearance had also changed, his features shifting and aging slightly.

The resurgence of his original identity appears to have left some confusion as well. He referred to both Matthew and Lucius using names of former incarnations now long dead.

During a conversation with Prince Benedict soon after, the pair acknowledged their familial ties. Maxim also made several references to wars fought with House Jesby and his own part in these conflicts, at one point referring to himself as the “Blade of the Hendrakes.”

Maxim has recently settled in Parys, occupying a home there with what appears to be an intention to remain. 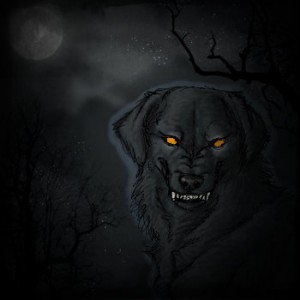 Maxim’s colors appear to be black and deep copper.

He has shown no particular fondness for jewelry, although his normal tastes in clothing tend to run towards the formal.  He is often seen carrying a walking stick shod in brushed copper and topped with a snarling hound’s head.

To House Jesby….dedicated by Maxim.