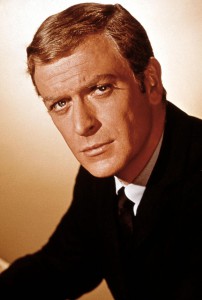 Trevanian Gaius Aetius, often referred to simply as Aetius, is the son of Oberon and Clarrisa. He was for many years officially pronounced dead and indeed regarded as such until he recent surprising return to the Court of Amber. King Bleys has acknowledged his brother’s presence and restored his ancient titles and rights to the Apostle Islands located in southern Amber where he has taken up residence. 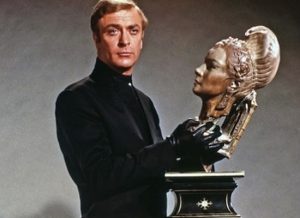 “You swiftly believe in Determinism when Prophesy does not go your way.” Dark Oberon.
“I do believe in Prophesy. It’s called my to-do list.” Aetius.