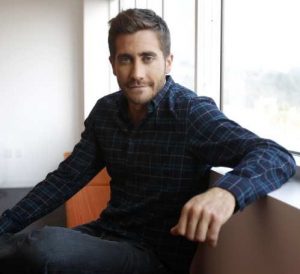 Wilelm is a son of Edward Albert, from a brief but fruitful relationship he had with the late Lillie Hendrake. He has recently been installed as one of the Co-Principals of Liechtenstein on 1997 Earth, along with Rowan Cushing-Helgram and Darren Barrimen.

Currently 30 years of age, he has spent most of his life in the Hendrake military system, being trained to eventually take a posting in the Hendrake General Staff. It was during one his his father’s visits to the home of his wife, Gilva Handrake, that Edward-Albert became aware of the existence of Wilhelm, and his younger/elder brother, Henry Viktor Louis Fitzbenn. Younger, because he was born second. Elder, because, in the lands in which he was trained, time ran faster.

Edward-Albert discussed matters with his wife’s family, and the outcome was that both his sons returned to Amber with Edward and Gilva, and were enrolled in Edward’s own training program, with positions of high military authority being the eventual intended outcome.

Free from the influence of Benedictine discipline for most of his life, Wilhelm has developed a respect and an enthusiasm for the process of joyful intoxication, in all its many and varied forms. The Hendrake lifestyle, subsequently stolen by science fiction writers, and applied to the Klingons, ‘Eat, drink and be merry, for tomorrow we may die!’, are part of Wilhelm’s own personal creed. This gives him much in common with his father, and will cause much disgust from his grandfather.