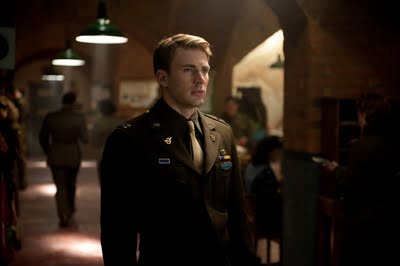 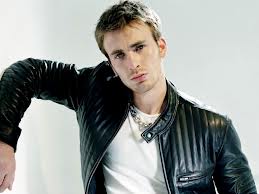 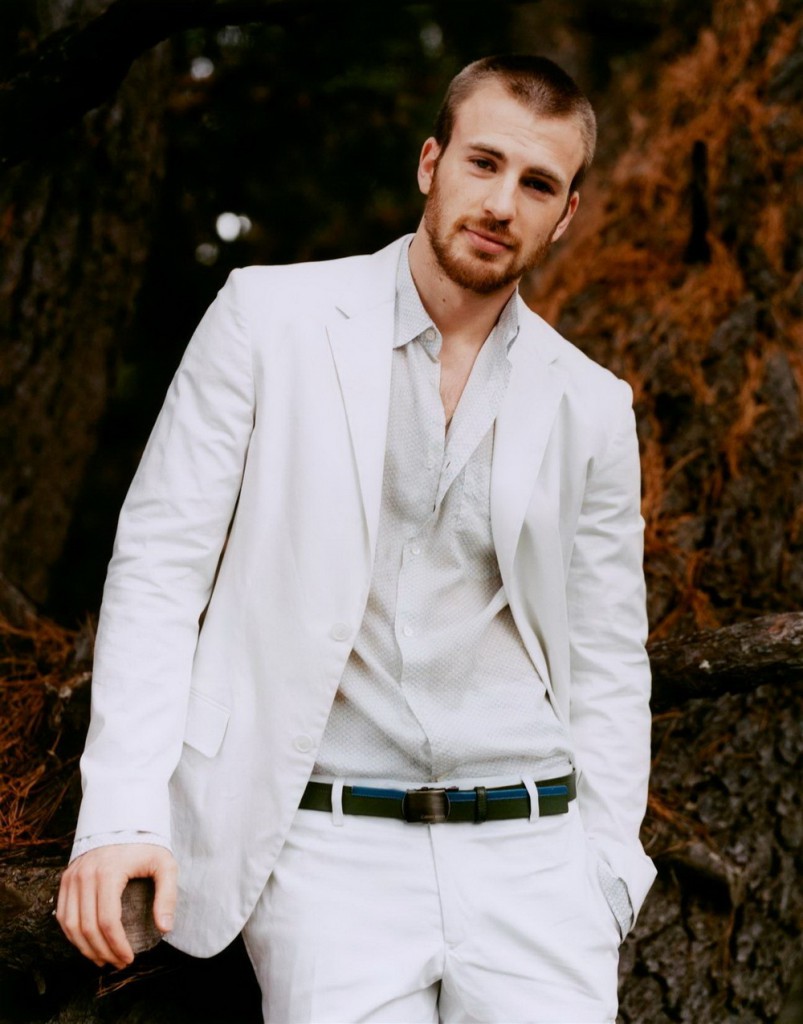 Not much is known about George Thrawnson at this moment. He is a son Thrawn (obviously) which places his family tree in the Brandenberg tree. Nothing is known about his mother, except she might be elf of some type. George is also touring his father’s lands and is becoming a poster boy of Thrawn’s empire.

George is continuing to tour Thrawn’s empire and is building a reputation as a good problem solver.