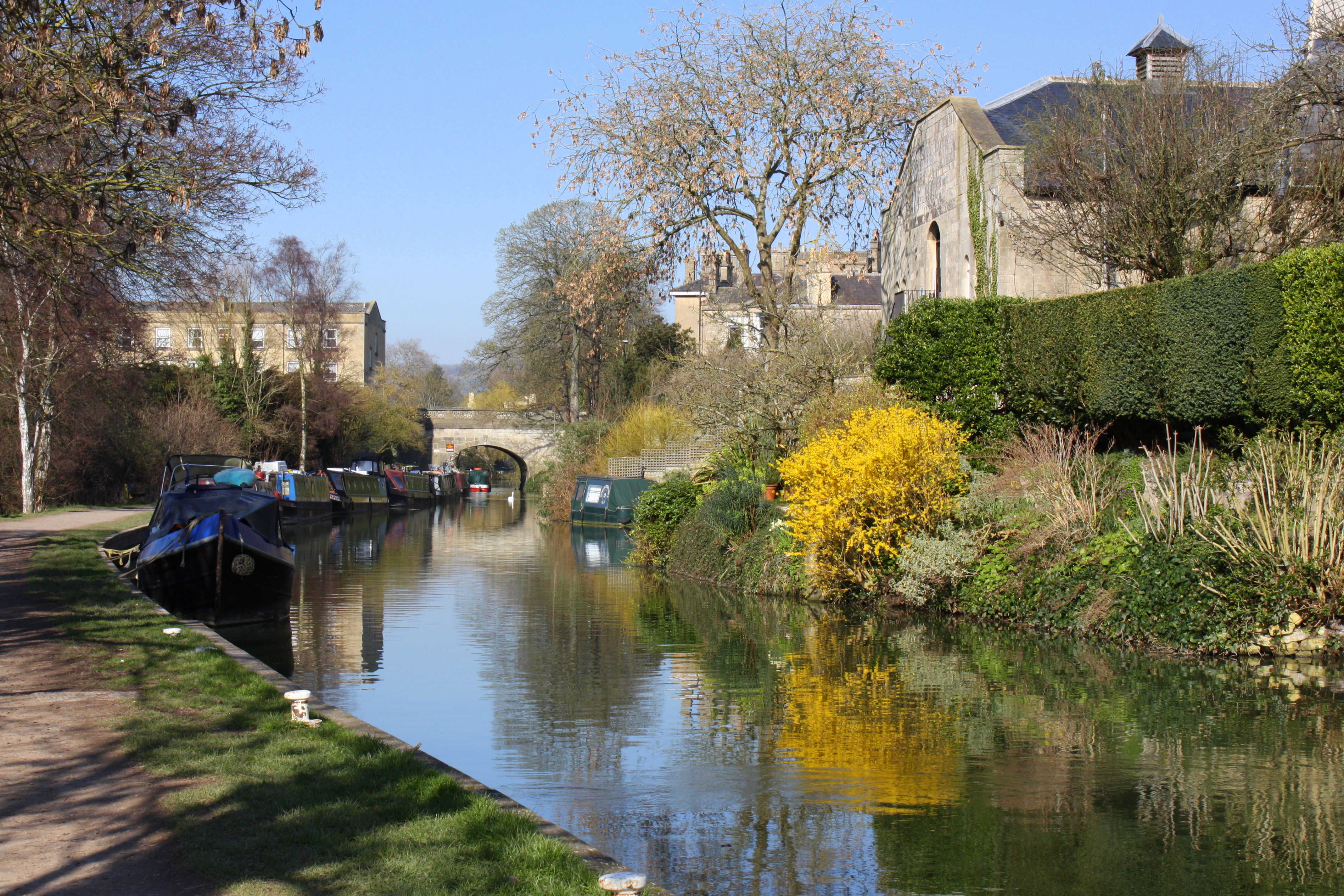 The port/tourist stop at the River

River-on-Fell is the hamlet at the riverside, and also home to some of the canal system being built across the barony. Tourists sometimes visit on smaller day excursion skiffs from the cruise line. It is being rebuilt mostly in the stone style, wattle and daub and thatch roof having been decreed to be removed because of fire hazard. Streets are paved, and a lot of the barges are family owned, hauling freight and passengers to other parts of the barony. There are upper and lower barges, the switchover being done at Cotswald. Upper barges are metal clad hulls because they are more likely to have to deal with ice and ice slush during the winter, and are a little deeper draft. From Cotswald on down the river is usually used for direct ship of items and materials straight into River-on-Fell.

Some of the midlands

Most of the Barony is rolling hills, and a temperate climate, with enough chill in the fall to bring out the colors in the leaves. Main crops have shifted to barley, hops, and apples; and a mix of other croppage to supply food to the local population. The barley and hops, combined with the pure spring waters high in the hills; makes one of the main exports, beer. Another product is apple cider, both as a fresh juice and a ‘hard cider’. Tourism is a minimal impact, mostly a little traffic at the riverport at River-on-Fell.

The Royal Road has been completed through the Barony, with a few way stops that can be garrisoned and border installments as well. This is a four lane crowned and medianed road done in the roman style, to allow efficient transport of goods across the Barony, and in times of need, for The Crown to move things (such as troops) through for the defense of the Kingdom. It links at both ends with the Crown Road going into the neighboring fiefs. The canals may be extended out of the Barony to the neighboring fiefs in the future, especially below Cotswald and the Royal Road, first.

There are provisions for some roads to be added, and canals are being built (with locks) to allow for transport of goods and people throughout the barony. With the establishment of the brewery, there are jobs for those that wish to work…and many women do have employment as well, with a shortage of manpower, any worker able and willing to work can support themselves and a family.

Down from the Baronial Manor into the Village

Tyrnis-on-Tyne is the feudal seat, it is to the north central and up into the hills. This is where the Baronial Manor and the legislative and judicial seat of the fief is located. At the moment it is accessable by a boat trip, canal partway, and horse after, as the road has not been finished yet from there down to Cotswald, the canal and Tyne River junction mid-fief. Most goods come down the river to Cotswald then goes to canal barge to avoid the long stretches of rapids midways.