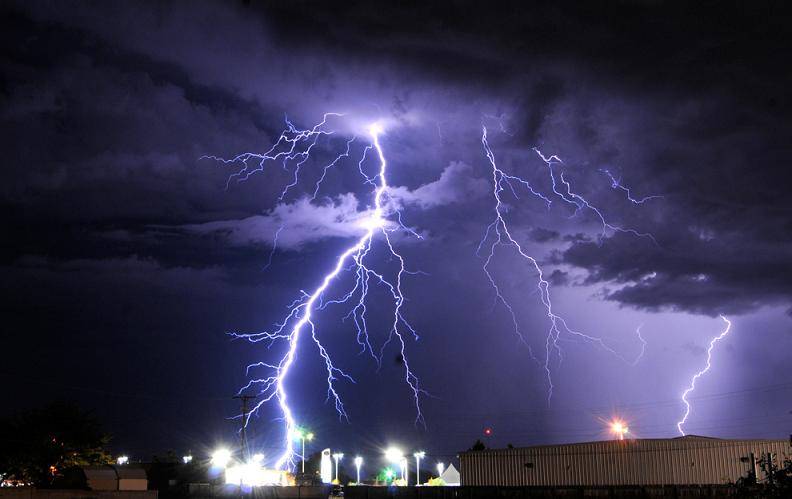 It was a Dark and Stormy Night in Garnath…

The Geography and Politics of Garnath, a large valley south of Amber’s main territory has been a major part of the story of the Kingdom of Oberon.

Garnath is the largest region of Amber and lays south of the main Amber royal territory and central heartland.

Garnath is divided politically into two sections. The main section is that of the Duchy of Garnath, a territory similar in size, power and influence historically to Yorkshire in England.  It is an integral part of the Kingdom of Amber.

The Sovereign Principality of Garnath is an independent enclave on the Medway River/Waterway and is the immediate area surrounding Garnath Castle.

The Duchy of Garnath was devastated in the Civil Wars of Amber and the Black Road Invasion. A commission founded by Dave, Rambault and Jericho were instrumental in cleaning up the land and removing many of the demonic creatures from Chaos/Black Zone that were running around wild in this formerly abandoned land. Settlements are beginning and investment into restoring the Jewel of Amber to its former power and wealth.

The Garnath Castle has had a long status in Amber history of being not politically part of Amber. Even after the death of its last independent King, Oberon ruled it as Prince in his own right uniting the Amber continent under his rule.

During the Jesby led invasion in the Black Road War, the ancient Dworkin Class Fortress was levelled by the attack. Since that time, the reconstruction has been