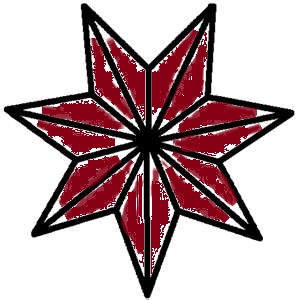 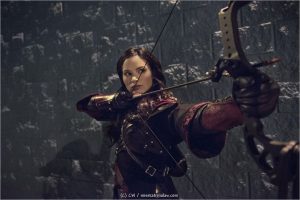 Marianne is the eldest daughter of Aleksandr and Amaretsu Ashikaga, in Nihon, part of Greater Pacifica. Her brother, Tenaka, was raised to rule Nihon; she was raised to assist him. Marianne has trained in combat and the mystic arts. She has a keen mind, and an eye for details.

Marianne has one of those Unlife Bane weapons some people made with Lucius. Her’s is a pair of kama (Japanese sickle) blades linked together with a variable length of chain. She has name it ‘Backscratcher.’