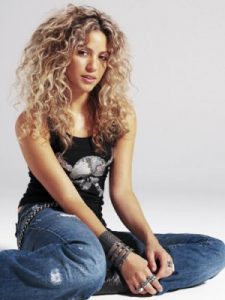 Relations:  Many, but snakes are best.  Despite all this marriage talk. In human form, Taygete is about 5’2″ but surprisingly compact in weight if you have a reason to pick her up or throw her around to find out, she moves somewhat easily with that, as someone who has been trained in theatre and swordsmanship.    Her dark blond hair is usually wild waves of uncontrolled curls.  Her childhood was troubled and one of her grandmothers thought she could benefit from the curriculum of the IHBA, she seems to have made it through the academy without any lingering trauma.     She doesn’t complain, she’s a little on the quirky side, tending toward finding humor in situations even when she expects things to go bad.

Taygete is known to be very passionate about snakes and appears to know a lot about them.  She even has a pet snake.  She also wants to be a hellmaid, though Dybelle is trying hard to get her introduced to both courts now that her education is ‘well rounded’.   She isn’t sure how she feels about it, finding that one has to always be ‘on guard’ at court, but if it’s a question of duty, blood and history, she’ll try to navigate those waters.  If nothing else, it’s part of her education.

Calamity is her pet snake, Tay seems to think of her more as a ‘roommate’ or a companion. A.K.A. the Noodle (or the Doom Noodle per Jurt), Cal thinks of herself as Batman! or maybe Cobra Commander now, despite not being a cobra. 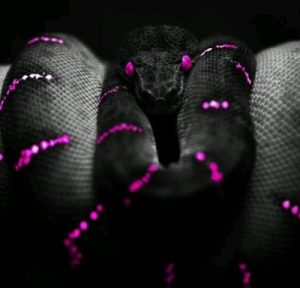