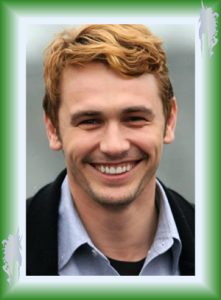 He is a son of Fiona and a Rexford, he is a descendant of Swayille. Not clear, possibly a grandson to the side.

He went to his mother and asked whom he was to wed, for family honor and all, and she tossed him out on his ear. He has taken that as having offered to do all for the family honor AND duty, and that means he is now on his own to do what he wishes. Though he apparently threatened once to marry Marie and inflict that waste of oxygen on his mother….

He is known to be able to cook fair well, plays with fiber arts, can play a 12 string guitar and does calligraphy and other art stuff.

Recently he has been seen to be hanging out with Prince Kalyn.

Prince Bertie Wesker he has also been seen with, and the two of them are considered to be the serpents of the caduceus of Hermes, and part of a powerful blood ritual pair. Bertie and he have been kidnapped at least once… and try hard not to have that happen again.

Kai lives in Antilla Station, in a long term leased condo in the Riverside View Hotel, on the 8th floor. It is in a greenway and next to a canal not far from downtown. It is fairly normal rooms and suites up to 7th, then 8th-10th are setbacks and flat open areas along with luxurious condos and 11th seems to be a glassed in dining and ball room that the hotel uses for events. There is an old minor dowager Helgram on 9th that overlooks his balcony. It is a fairly ritzy place with front desk, concierge, and some semi-private elevators.

He has a college education, it seems, in Industrial Engineering…