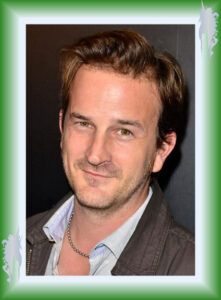 Ke’ahi is the son of Artur Acker, and a daughter of Pele named Mahuiki. His twin sister, Konani, was apparently born about half an hour before him.

He looks to be in his late-thirties, and so its likely that he’s spent some time in fast time.

He’s been known to hang out at the Lo’ihi Seamount on 1997 Earth, where he works as a pilot and general handyman type. More recently, he also bought a house on Malta, on Ancient Earth, where he does spend some time.

More recently, he’s also been seen in the Boar’s Head in Amber, working behind the bar and getting to know the City and its people. When he’s staying over in Amber, he lives in his father’s apartment above the bar.

He is a decent shapeshifter, and obviously has a major affiinity for fire, a: he’s doing ritual magic, fire is likely his focus. He’s also been known to step into fire and disappear. He is comfortable in the Abyss, which probably isn’t a surprise given his grandmother is an Abyss Queen. 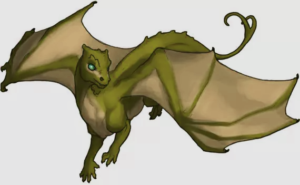 He is often accompanied by a small dragon which is obviously related to Artur’s Drax.