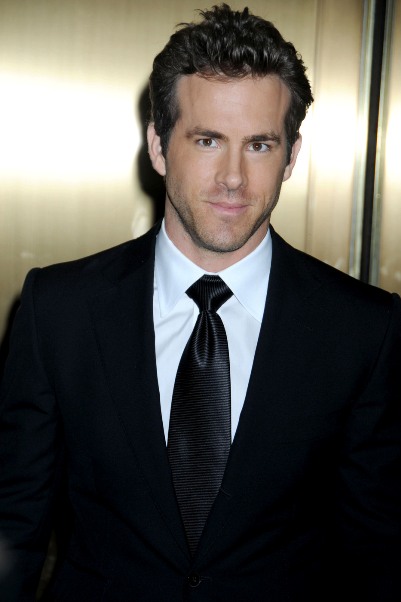 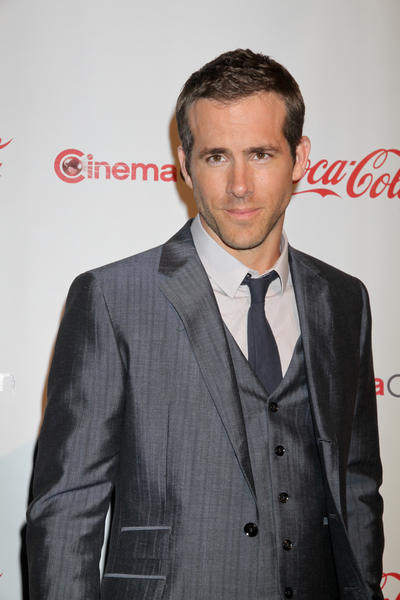 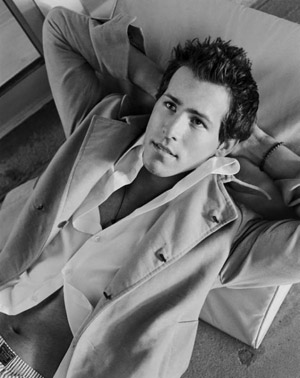 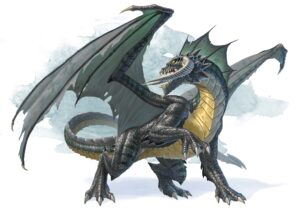 Jericho was born in Channicutways but was raised on Nod. On Nod he learned very high level of magic and became a magical engineer at a young age. During an invasion of Demon powered Orcs Jericho and a group of his friends traveled behind enemy lines raiding, looting, causing mayhem, and gathering allies. They became known for rescuing dragons from Orcs. After 2 years the war ended with the complete eradication of the Orcs and Jericho has developed a reputation as a Kingmaker with 22 of the 24 Kings on the continent being friends of his and coming to their thrones during the war.

That group of surviving students and some dragons they rescued stared a corporation which became Pendragon Enterprises a multi-shadow corporation.

When Jericho came to Amber he and Rambault cleared Garnath of demons and began rebuilding duchy.

Very recently, after a bloody civil war Jericho united Nod and became the Emperor of Nod.

Jericho currently is Foreign Minister to the Golden Circle. A job he definitely is enjoying. He also became the chosen one for the people of Giraffe land and choose the new sacred giraffe after the old giraffe was poisoned by people unknown.

Jericho and Michael have been able to make good relations with members of house Jesby, enemies of his father’s house.
Jericho and Rambault are working together to stabilize the Golden Circle. They completed invasions of Gaiga, Tazkent, and Des Los Perdue. Each done with a different method, though the end result is the same: conquered and set on the proper path. The last shadow, Des Los Perdue, did not belong to the Golden Circle and was annexed to the Empire of Nod. It will become a shipping nexus for shipping goods between Nod and Amber. 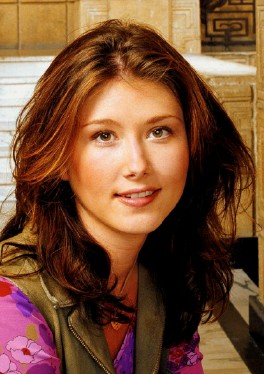 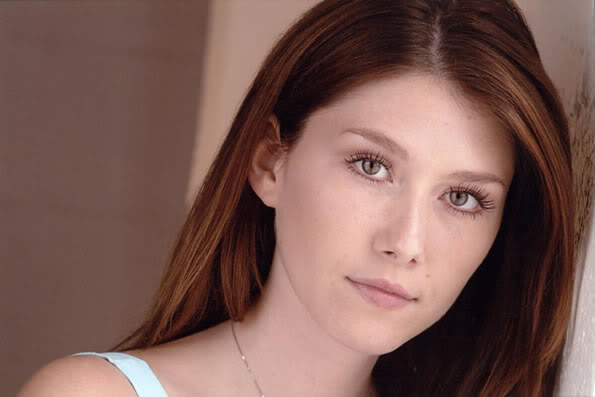 Notes on Prince Jericho from the Tiereth ‘Envoy’s Guide’

Prince Jericho and our lord have worked together since their first introduction to Amber.  Since then, they have been confederates, allies, and co-conspirators.  The time has long since passed since either of them could say which owes the other more.  If any of the great lords of Amber or Chaos can be said to be friends, they are friends.

But know this also: in the days when we were the frightened survivors of a scattered and destroyed army, when we were strangers in a strange land, when we were hunted and hated and despised, when our lord defied law and custom to offer us salvation, Prince Jericho offered his assistance without question or prejudice.  For that reason, Prince Jericho deserves our special consideration.  Should you meet with Prince Jericho, or his kin, his vassals, or any of his people, offer them every courtesy.  Render them your assistance to the utmost of your abilities.